“… in olden times when the princes and armies of Christendom went to the conquest  of the Holy Land, no nation and no people  helped them with men, horses, provisions and counsel, with more readiness and zeal than the Armenians…”  Pope Gregory XIII, Bull ‘Ecclesia Romana’, 1384

Cilicia was a strong ally of the European Crusaders, and saw itself as a bastion of Christendom in the East. It also served as a focus for Armenian nationalism and culture, since Armenia proper was under foreign occupation at the time.

Commercial and military interactions with Europeans brought new Western influences to the Cilician Armenian society. Many aspects of Western European life were adopted by the nobility including chivalry, fashions in clothing, and the use of French titles, names, and language. The European Crusaders themselves borrowed know-how, such as elements of Armenian castle-building and church architecture.

After relentless attacks by the Mamluks in the fourteenth century, the Cilician Armenia finally fell in 1375.

Last King of Cilicia, Levon V (Leon de Lusignan), was kept in Cairo until in 1382 King of Castile Juan I payed ransom for him and afterwards granted him for life the towns of Madrid, Andújar, Guadalajara and Villareal (today Ciudad Real). After the death of his protector Leon moved to Paris and attempted to reconcile the French and the English in order to set up a new Crusade and obtain help to recover his lands, but the meetings he organized were unsuccessful.

Leon V never recovered his throne, and died in Paris on November 29, 1393. 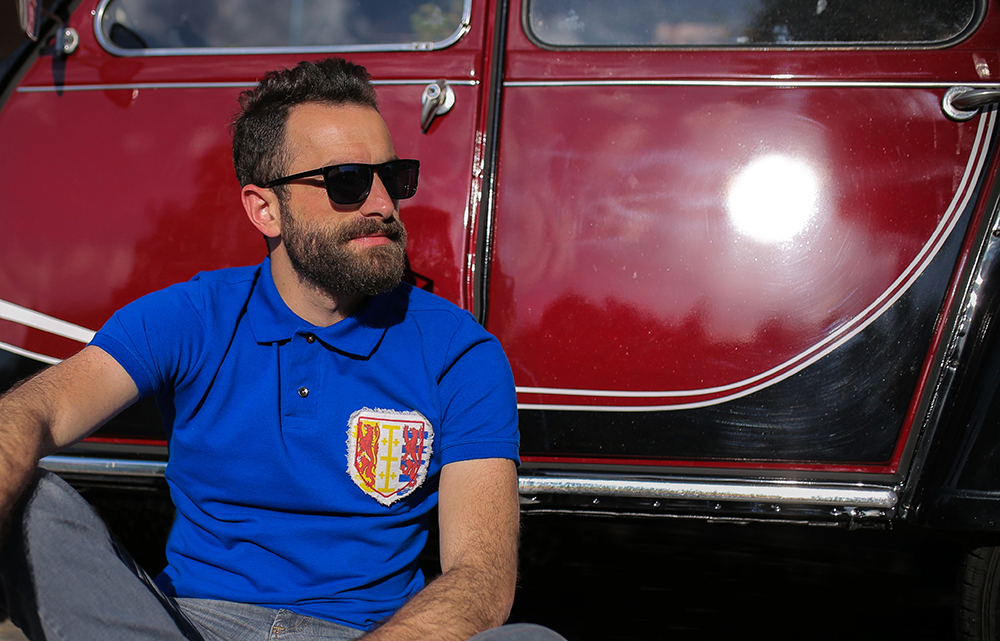 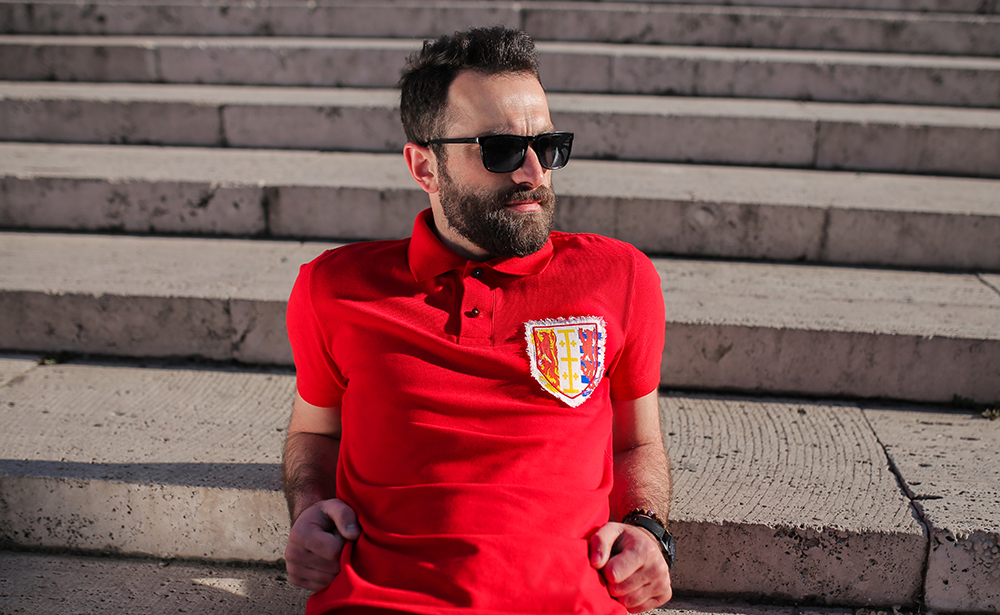 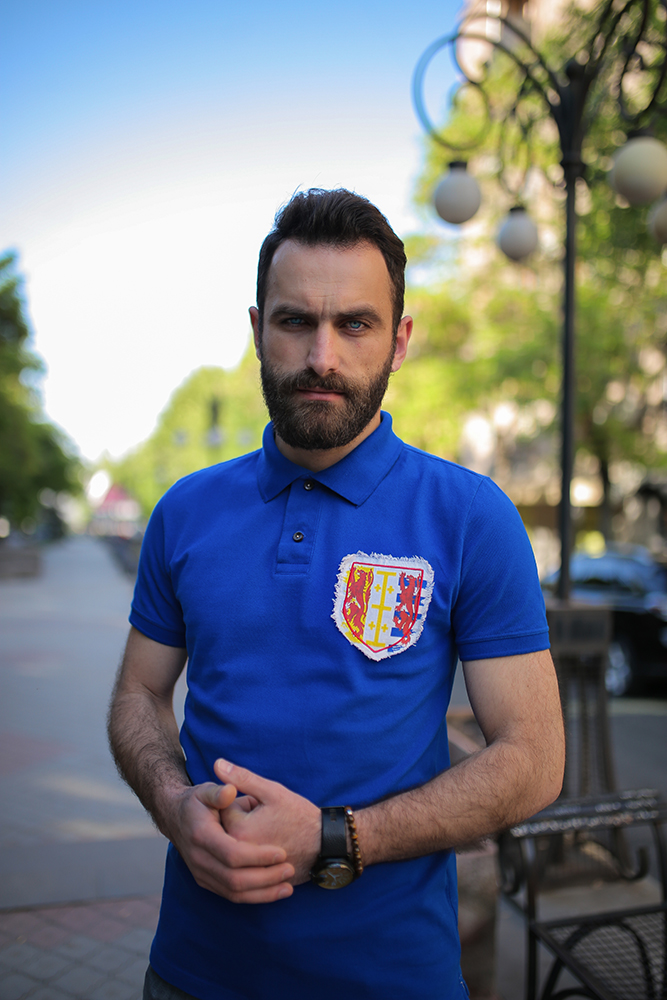 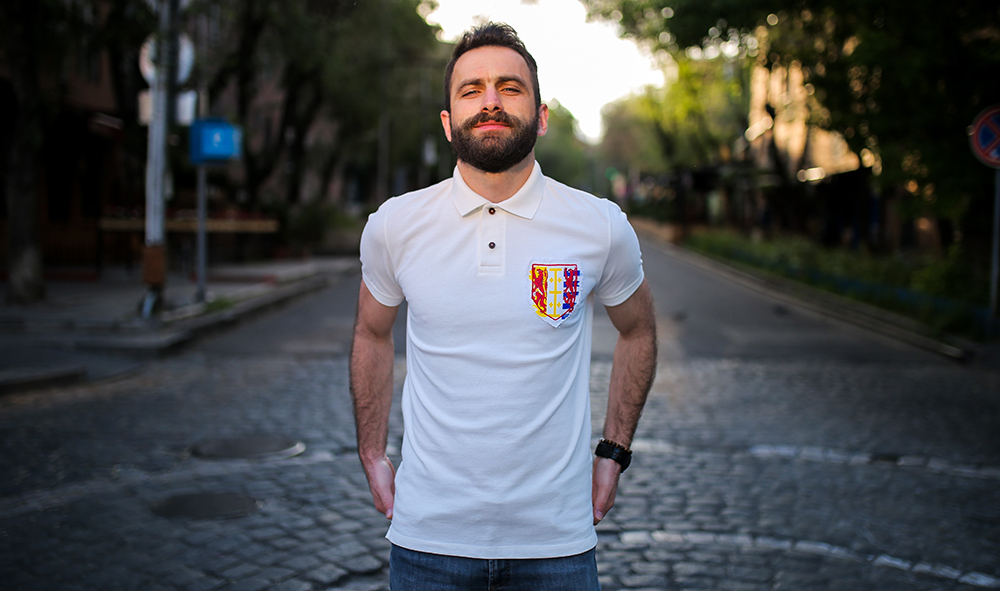 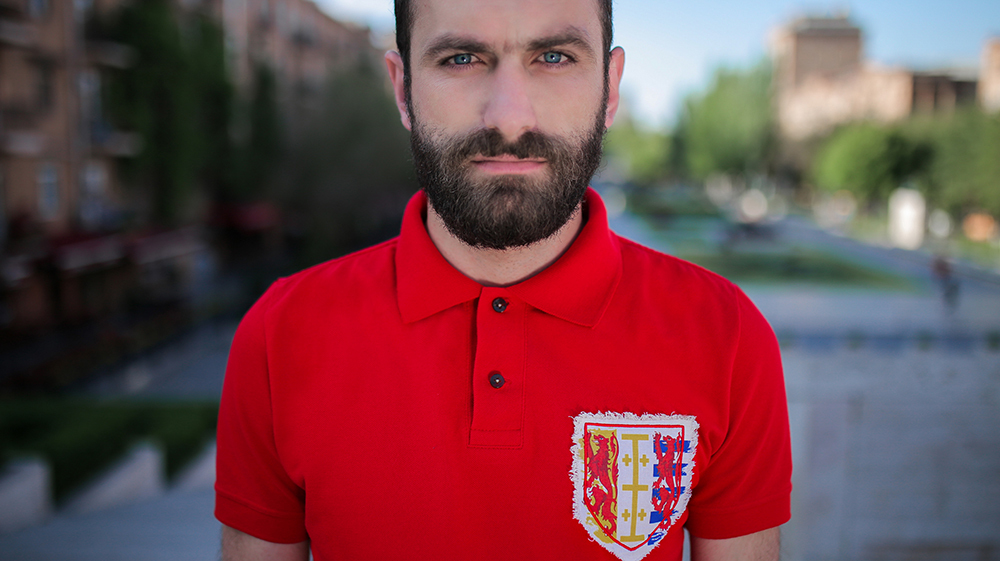 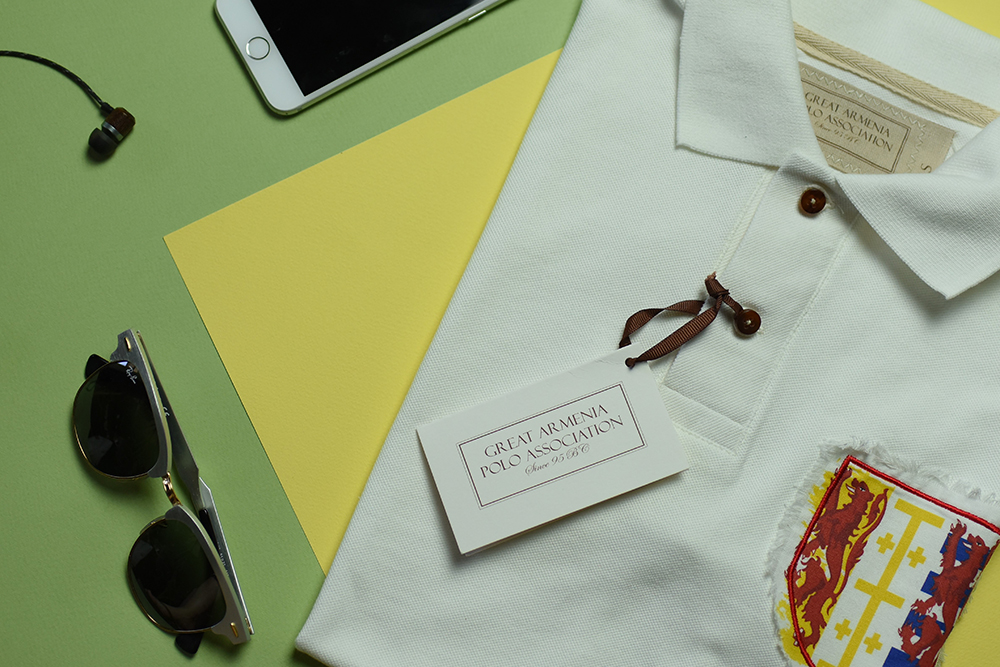 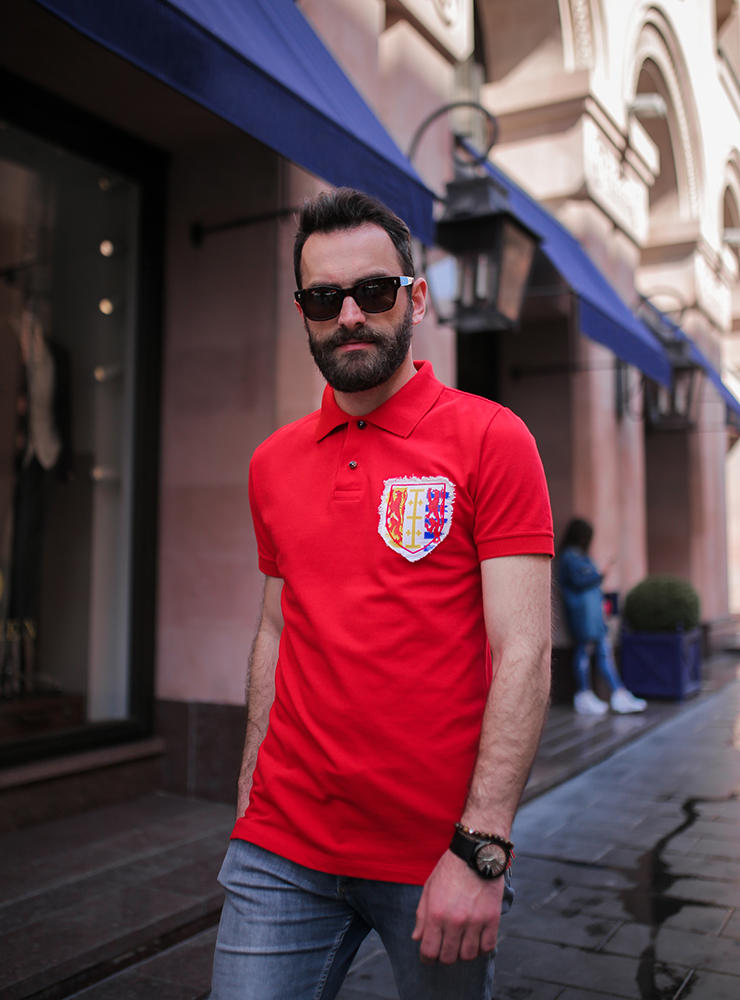 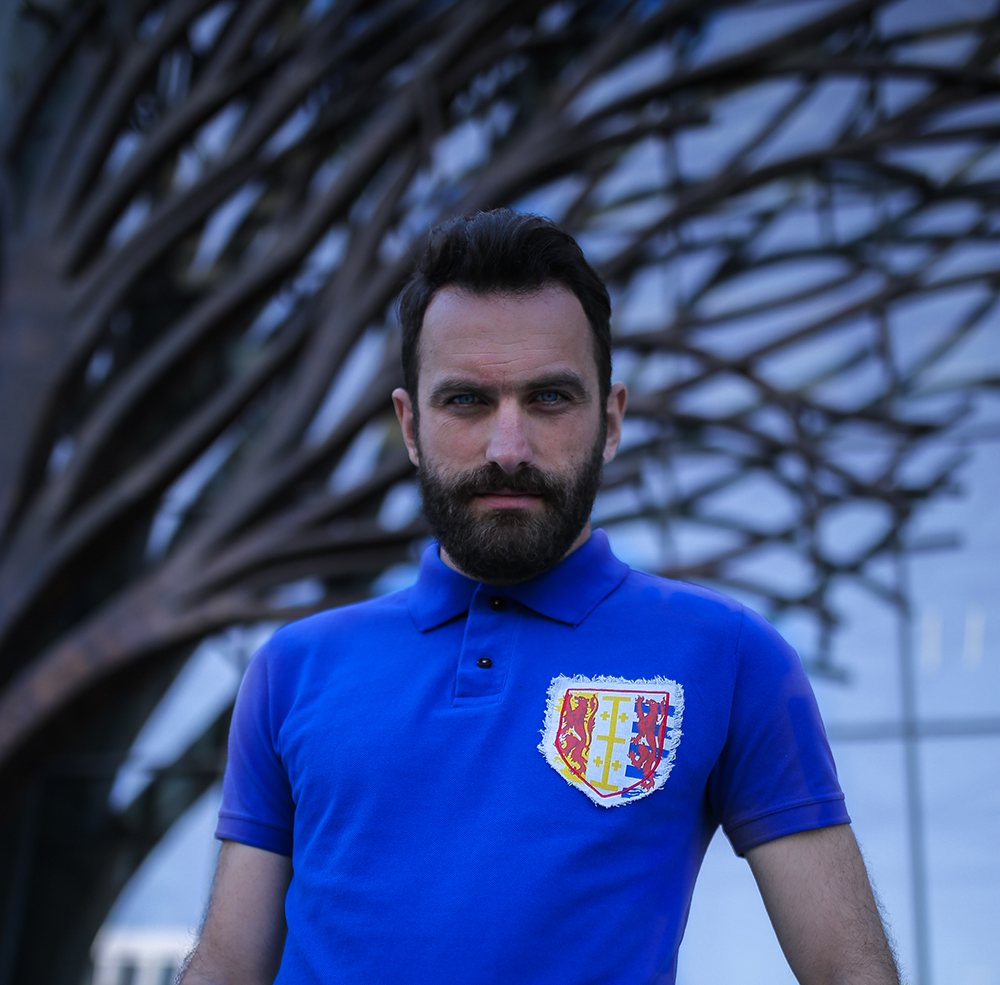 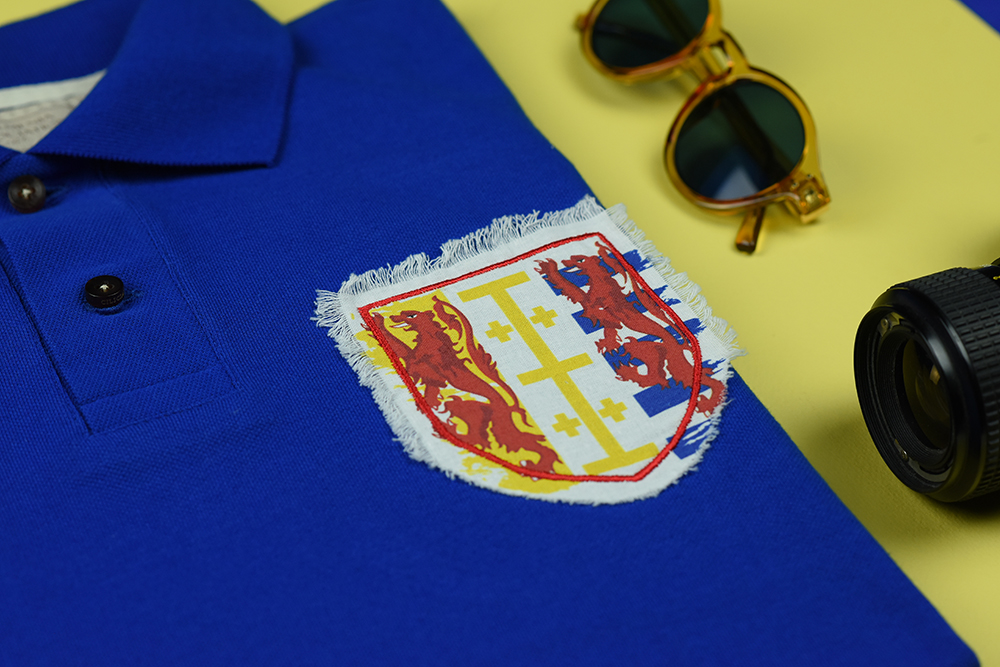 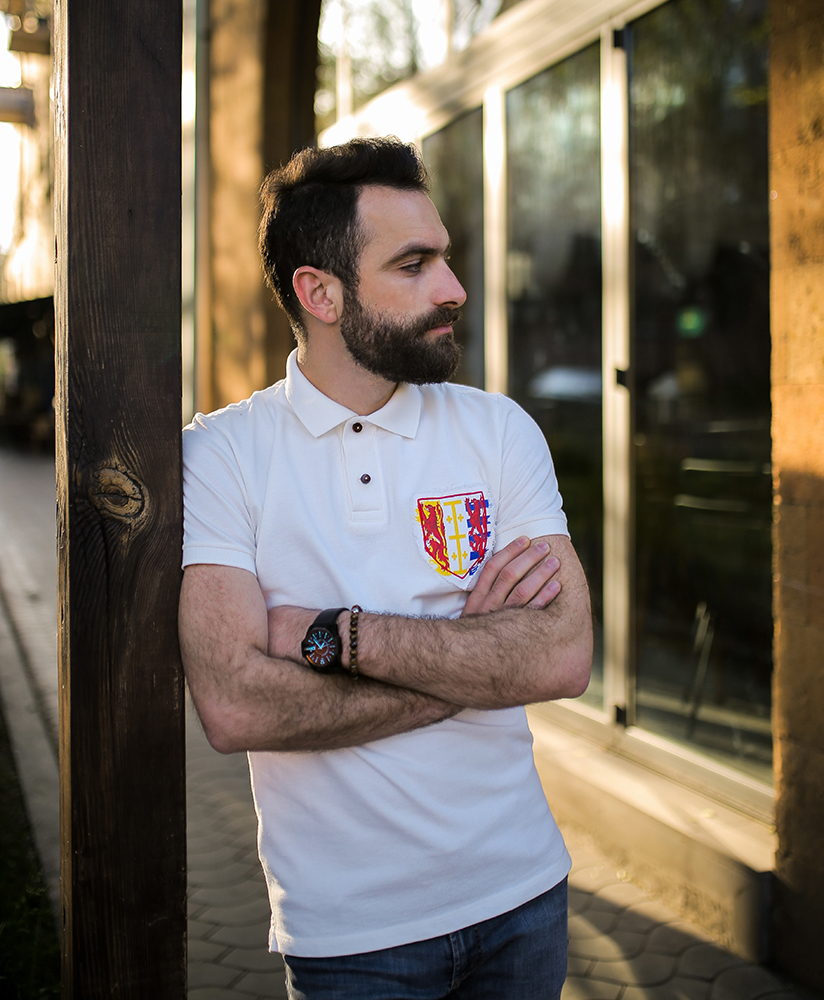 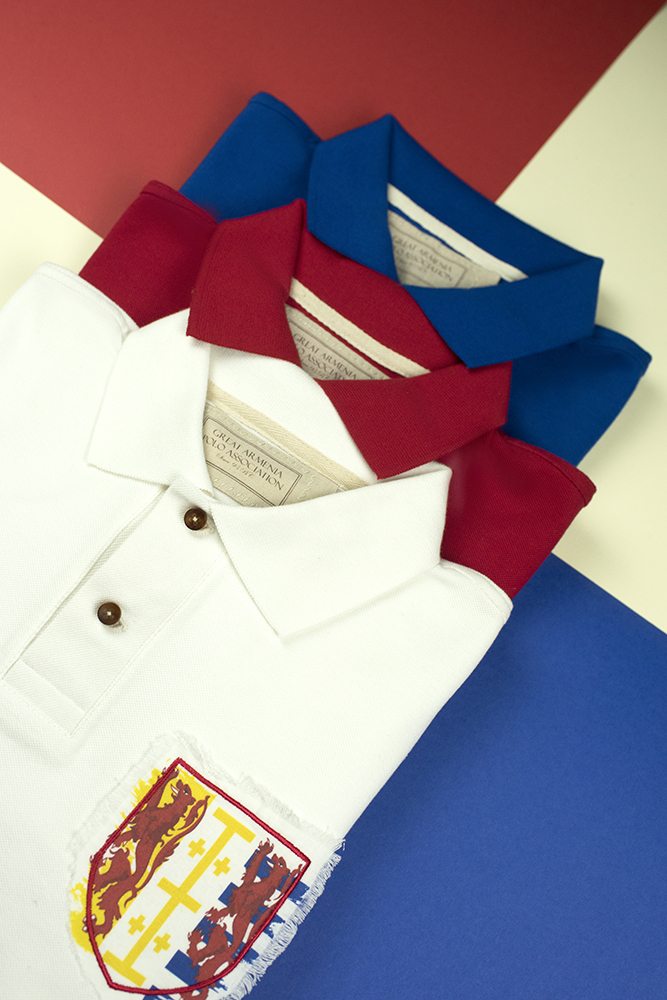 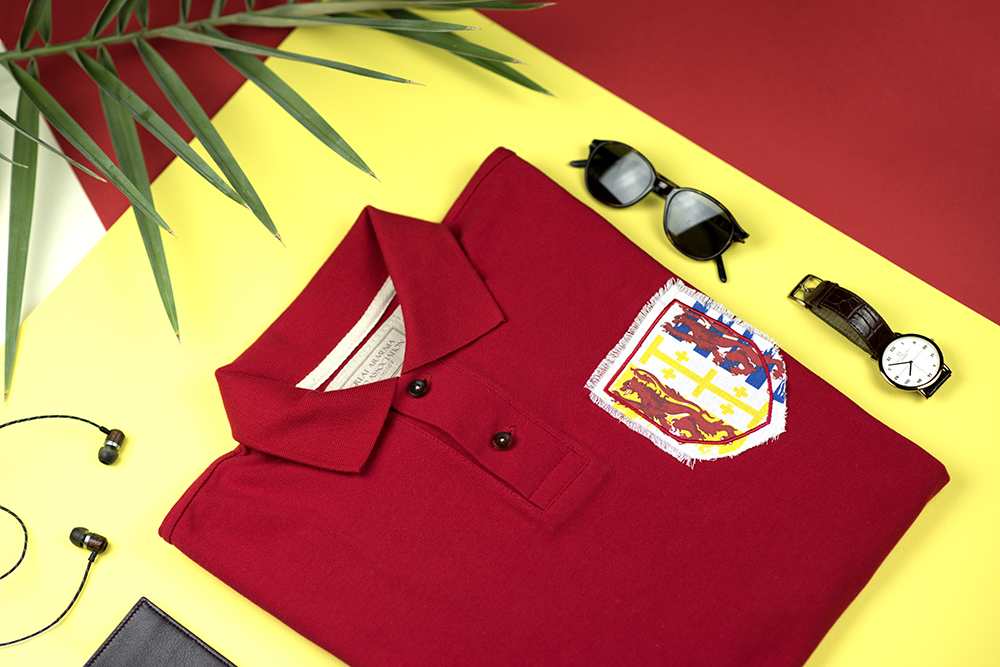 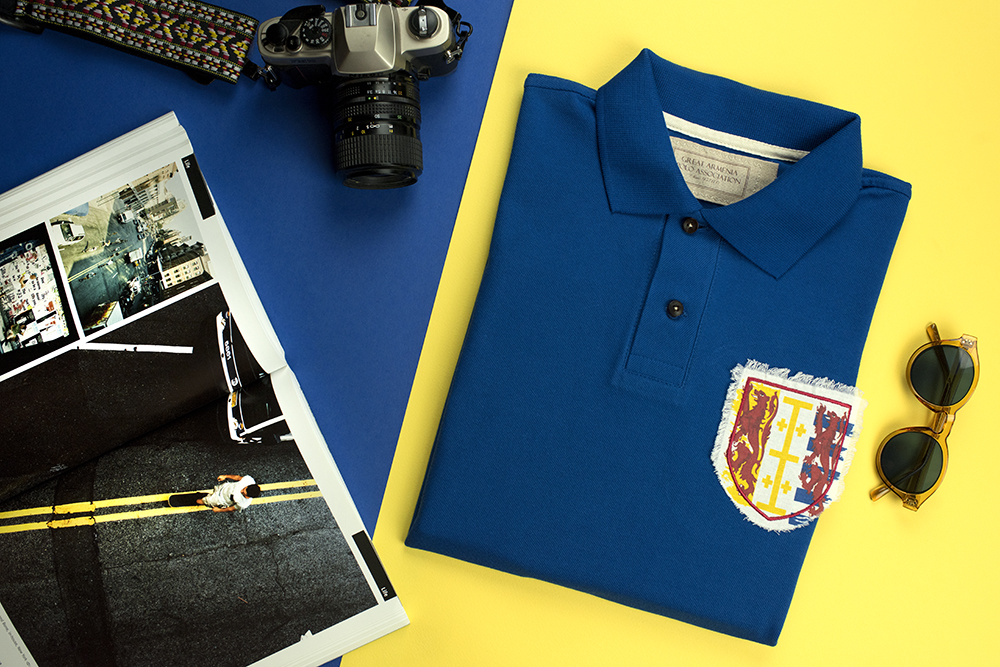 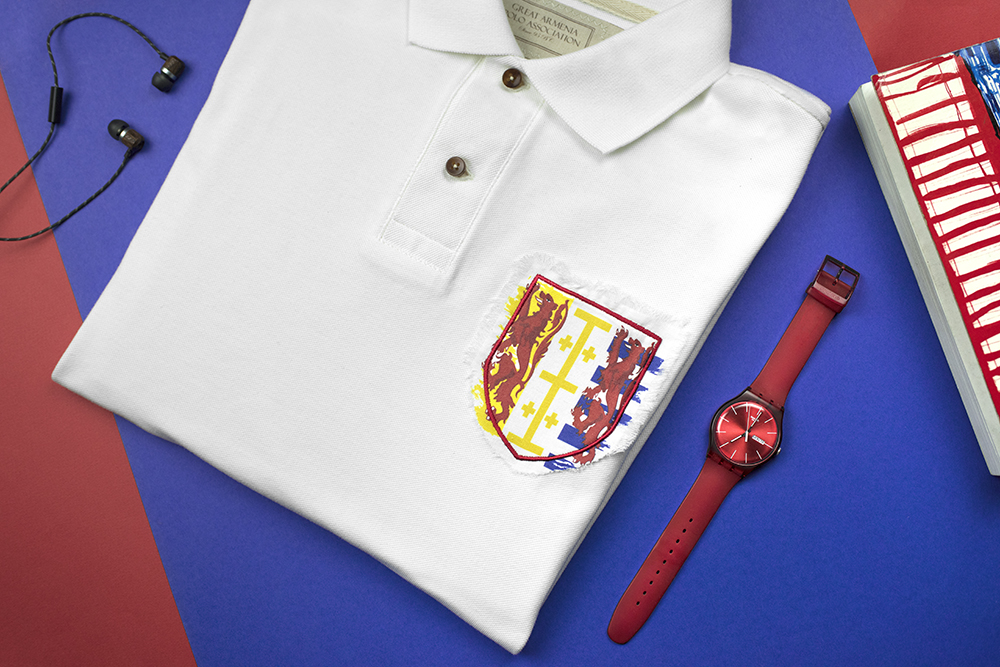 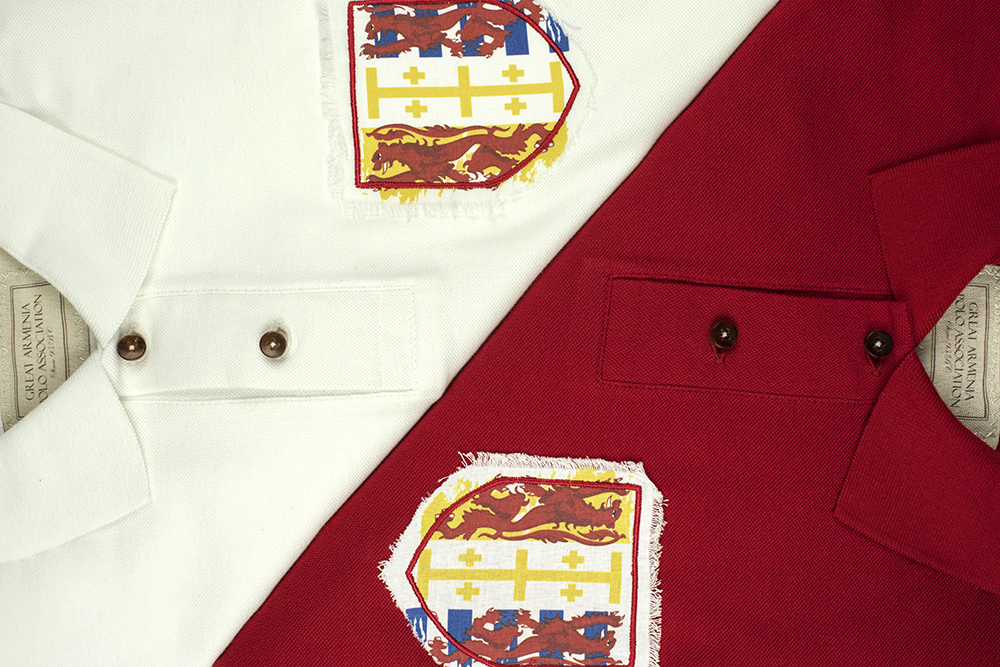 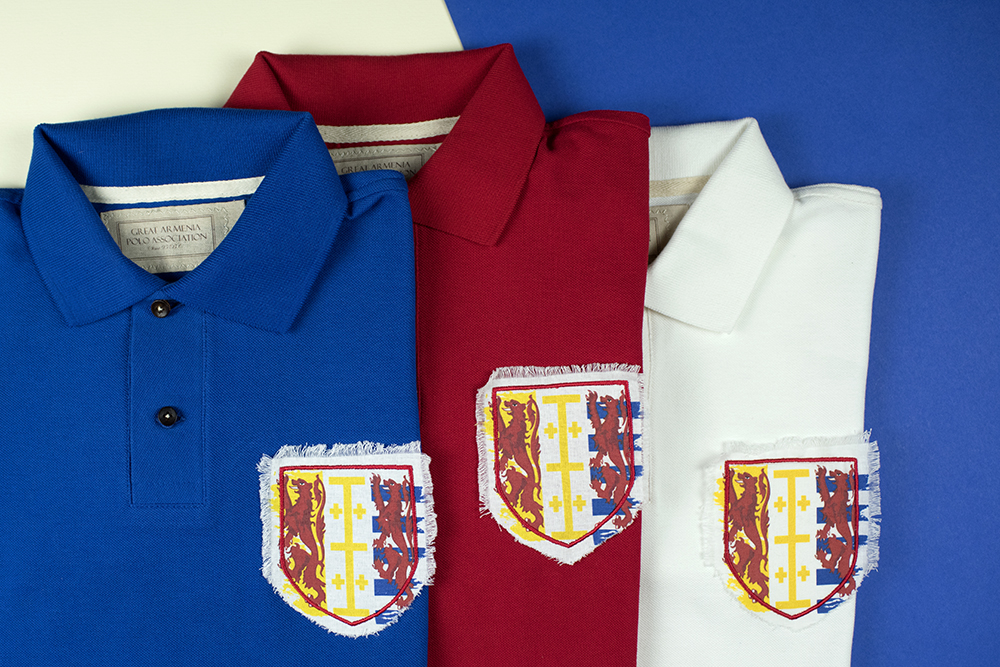 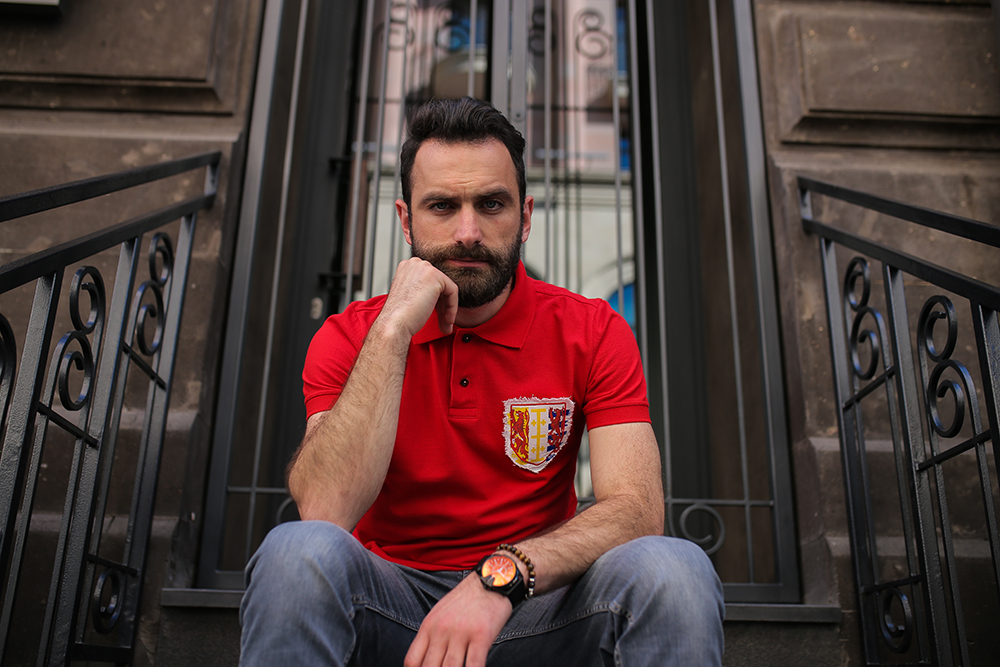 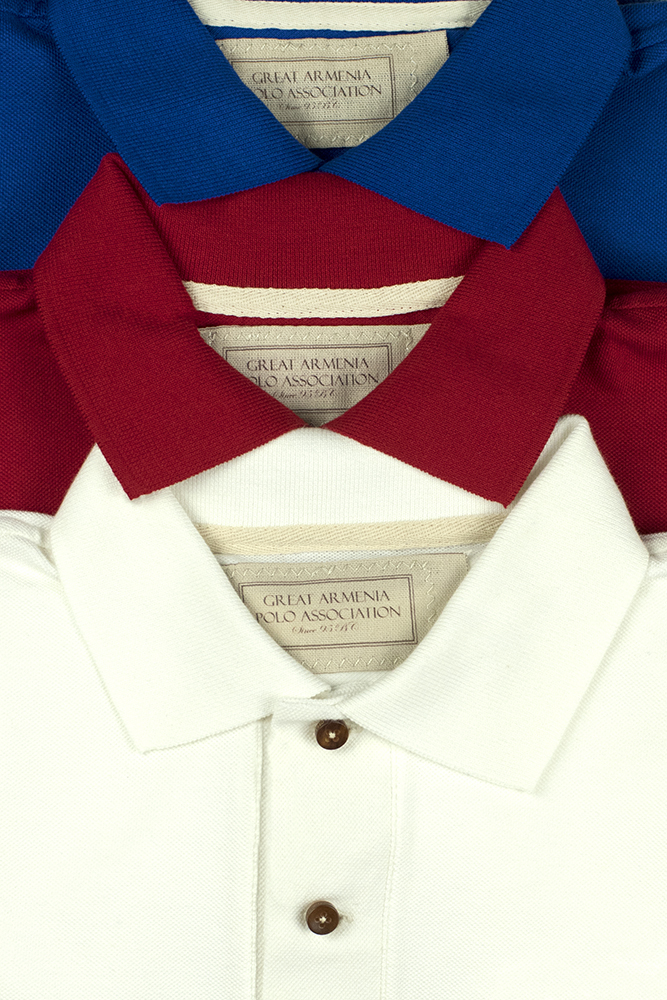 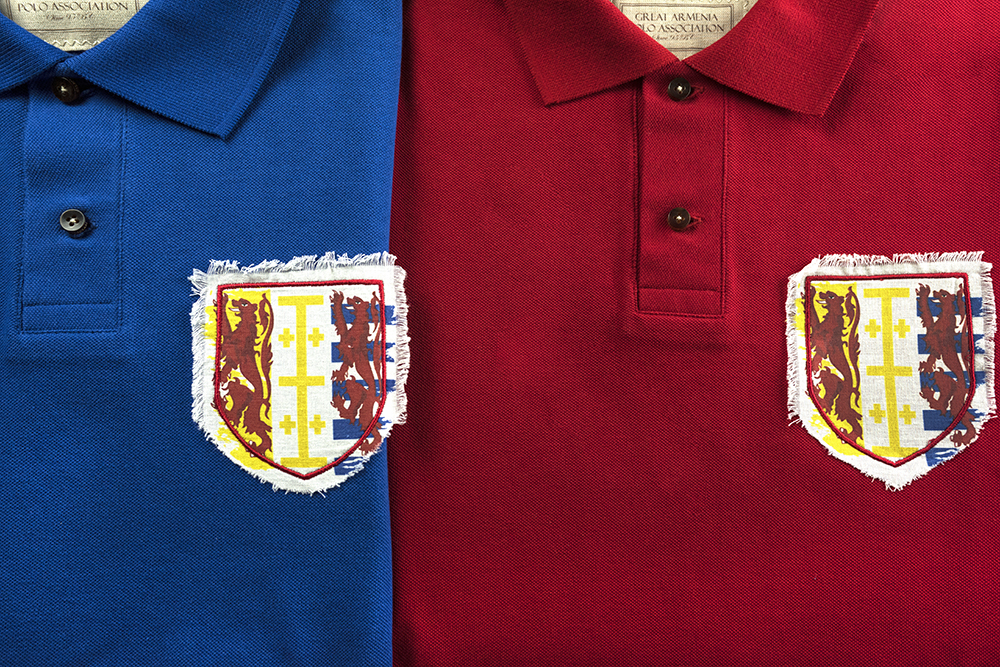